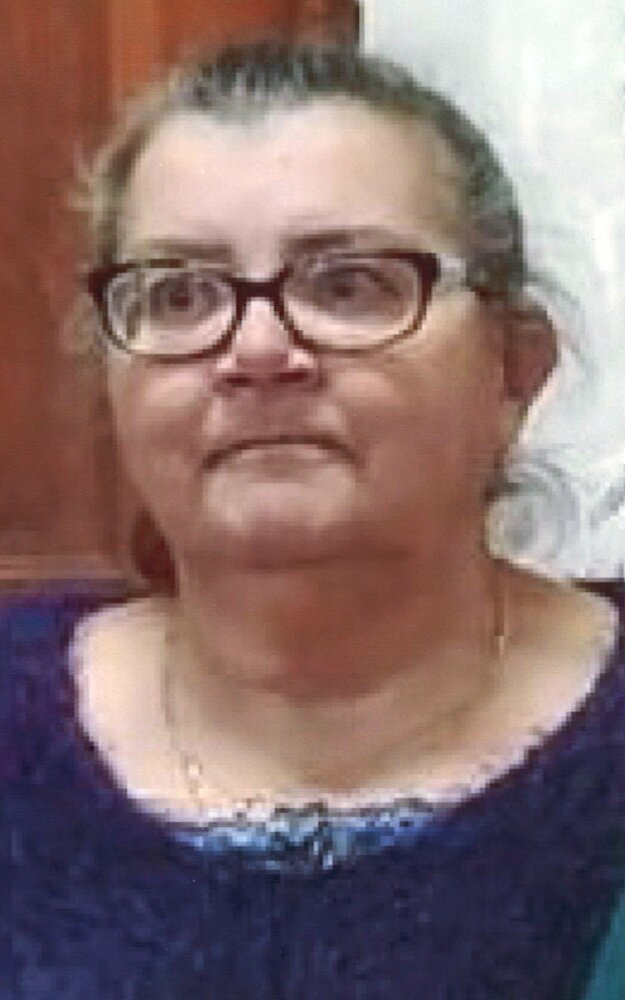 Please share a memory of Lannette to include in a keepsake book for family and friends.
View Tribute Book

Born on November 13, 1960, in her 62nd year, passed away on January 30, 2022.  Survived by her children; Paul Cunningham (Sonia) and Scotty Houweling both of Chatham.  Sister of Nancy (Robert) Christo of Staffordville.  Grandmother of Paul Jr., Sunnese and Gary.  Also remembered by her sister-in-law Vernie.  Predeceased by her parents Vivian (2006) and Norman Clements (2010), brothers Ken (2014) and David (2001), and granddaughter Brandy (2005).  Lannette (Netty) will be greatly missed by her companion Michael Bozh, her Aunt Dorothy (who were both an instrumental part of Lannette’s support team throughout her illness) and several nieces and nephews.

A special thank you to the PSW and nursing team from Bayshore, Dr. Hasting’s and the Emergency Room and 4th Floor nursing staff at the Chatham-Kent Health Alliance.

Cremation has taken place and the burial of ashes with a graveside service will take place at a later date.

Donations to the Canadian Cancer Society or the Heart and Stroke Foundation would be appreciated.