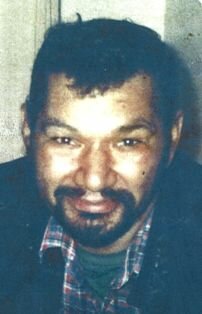 Please share a memory of Glen to include in a keepsake book for family and friends.
View Tribute Book

Born in Halifax Nova Scotia in 1945, son of the late George and Silvia (Kane) Gray.

Also sadly missed by lots of great nieces and nephews as well as 7 grandchildren.

As were his wishes, cremation has taken place and burial of Glen’s ashes will be with Donna in Maple Leaf Cemetery at a later date.

Donations to the charity of one’s choice would be appreciated.