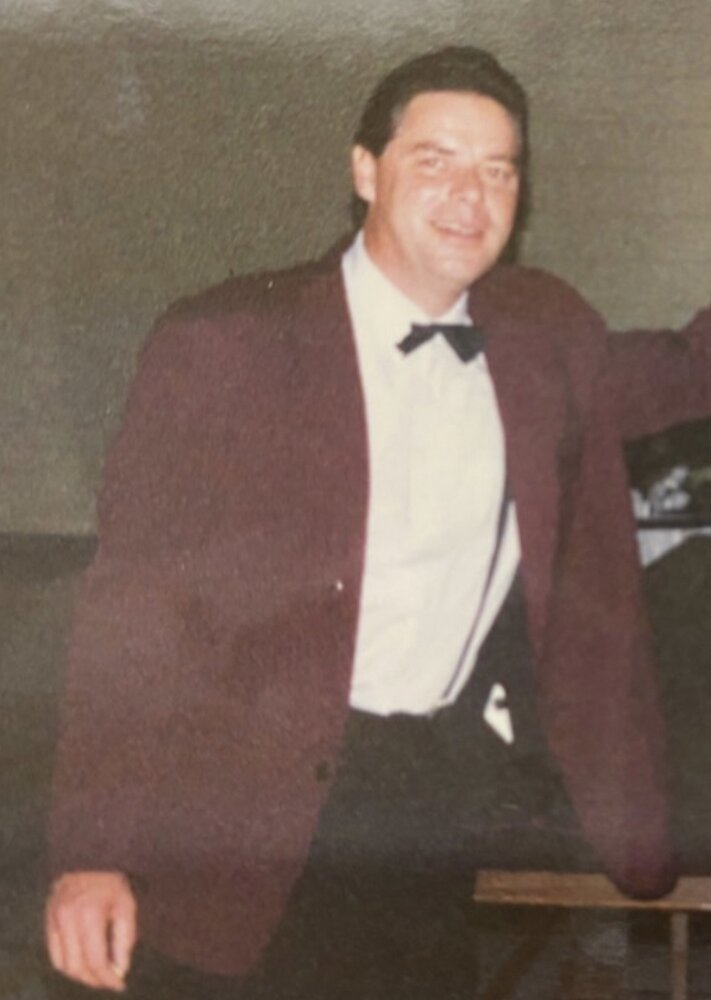 Please share a memory of William "Bill" to include in a keepsake book for family and friends.
View Tribute Book

It is with great sadness that we announce the passing of William “Bill” Stuart Jackson on Wednesday May 25, 2022.  Beloved husband of the late Joan (Beaman) Jackson (2002).  Born in Chatham in 1957, son of the late Reta (Rogers) and Thomas Jackson.

As per Bill’s wishes cremation has taken place.

Donations to  the Heart and Stroke Foundation or the Chatham Music Academy would be appreciated.