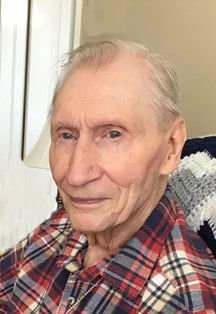 Born in Harwich Township on July 15, 1932, son of the late Neva (Merritt) and Orlo Jackson.  Herbert was a Research Technician for the Harrow Research Station working in fruits and later computers.

A private graveside Funeral Service was conducted on Saturday November 28, 2020 at 11 am with Deacon Jerry Lozon as celebrant.

Donations to the Chatham-Kent Hospice Foundation would be appreciated by the family.