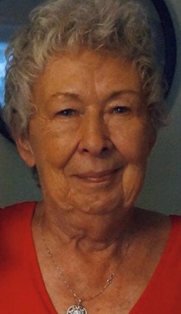 Born in Chatham in 1935, daughter of the late Audrey (Lawrence)  and Frank Burgess . Johanne is a graduate of the St. Joseph’s School of Nursing in 1957 and a former member of St. Joseph’s Church.

The family wishes to express a sincere thank you to the staff at Lifetimes Retirement Home and Regency Park in Windsor for taking such good care of Johanne.

A private family service was held in the Chapel of the Funeral Home Deacon Morgan Treacy officiating.

Cremation has taken place and burial of ashes in Arnold Cemetery.

Donations to the Multiple Sclerosis Society would be appreciated.