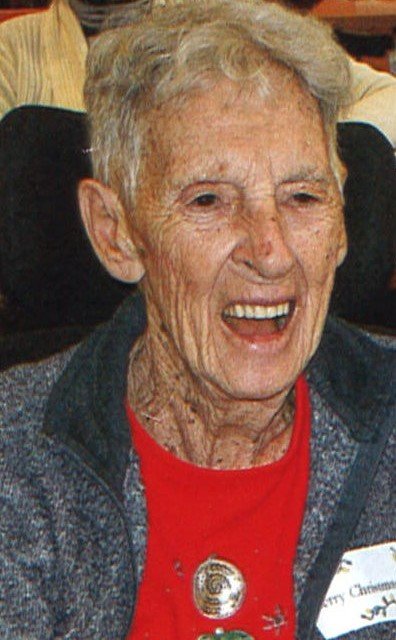 Born in Chatham, daughter of the late Margaret and Freeman Bondy.  She is survived by her daughters Daryl Ann Taylor (Maureen Morrison) and Maureen Parker, her grandchildren Shawn Rumble, Sherri Biscope, Cynthia Parker, Lisa Parker and many great grandchildren.

Also survived by her sister Joanne Bennett, and her brother Aloysius “Wish” Bondy, and her sister-in-law Marg Bondy and many nieces and nephews.  Predeceased by her family Don and Jean Bondy, Jerry and Roxy Bondy, Allen and Heather Bondy, Maurice Bondy, Bill Bennett, Earl and Marg Bondy, Doreen and Wes Hooker.

As were her wishes, Delores will be cremated. Donations to Charity of One's Choice would be appreciated.

Share Your Memory of
Delores
Upload Your Memory View All Memories
Be the first to upload a memory!
Share A Memory
Plant a Tree