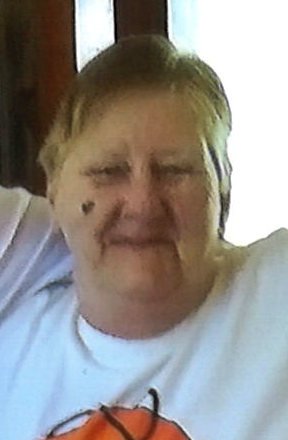 Also known to many as “Wink” who was given this nick name as a young child by her father, passed away Thursday, January 8, 2021 at the age of 67.  Born September 7, 1953 at St. Joseph’s Hospital in Chatham, raised in RR4 Blenheim on Huffmans Farm.  A dedicated mother to all her children and grandmother to her 20 grandchildren.  She lived and dedicated her life to her children and many step children.

Winks battle over the last month with cancer showed her strength and courage with facing this, still with a smile and her humorous ways.  Despite the pain she stayed strong until the end.  Wink will be remembered by her bluntness “telling it how it is” and her great dedication to her many children.

Predeceased by her daughter Misty.

A private family visitation was held, followed by cremation and a Celebration of  Life will be held at a later date.

Donations to the Cancer Society would be appreciated by the family.