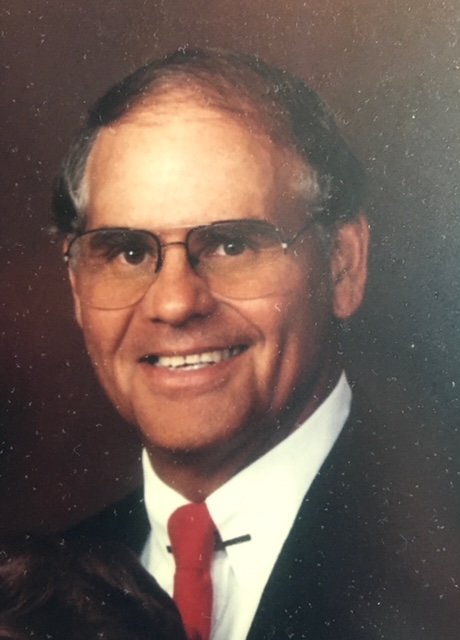 On Monday, April 5th, 2021 Karl Thomas Lachine husband, father, son, and brother passed away at the age of 81 years. Karl will be forever remembered by his wife and best friend of 60 years Madeline, and their precious children, Jody (Vicky) Lachine, Jackie (Russel) Campbell, and Paul (Debbie) Lachine. Karl will also be fondly remembered by his four grandchildren, Katie (Colin), Michael, Jordann, Eryn and his two great grandchildren Calvin and Scottie.

Karl will also be forever remembered by his numerous nieces, nephews and dear friends.

In his early years, Karl was an accomplished athlete in baseball, hockey, swimming and diving.  Later in life his interests varied and included sailing, running, and cycling.  In retirement Karl became a gifted woodworker and was often found in his shop creating keepsakes for his children and grandchildren.  These pieces of fine furniture will be treasured as a reminder for all.

The family would like to extend thanks and gratitude to the personal support workers, and nurses of the Victoria Order of Nurses whom made his final days peaceful.

In lieu of flowers, a memorial donation to the Canadian Cancer Society and Victoria Order of Nurses would be appreciated.