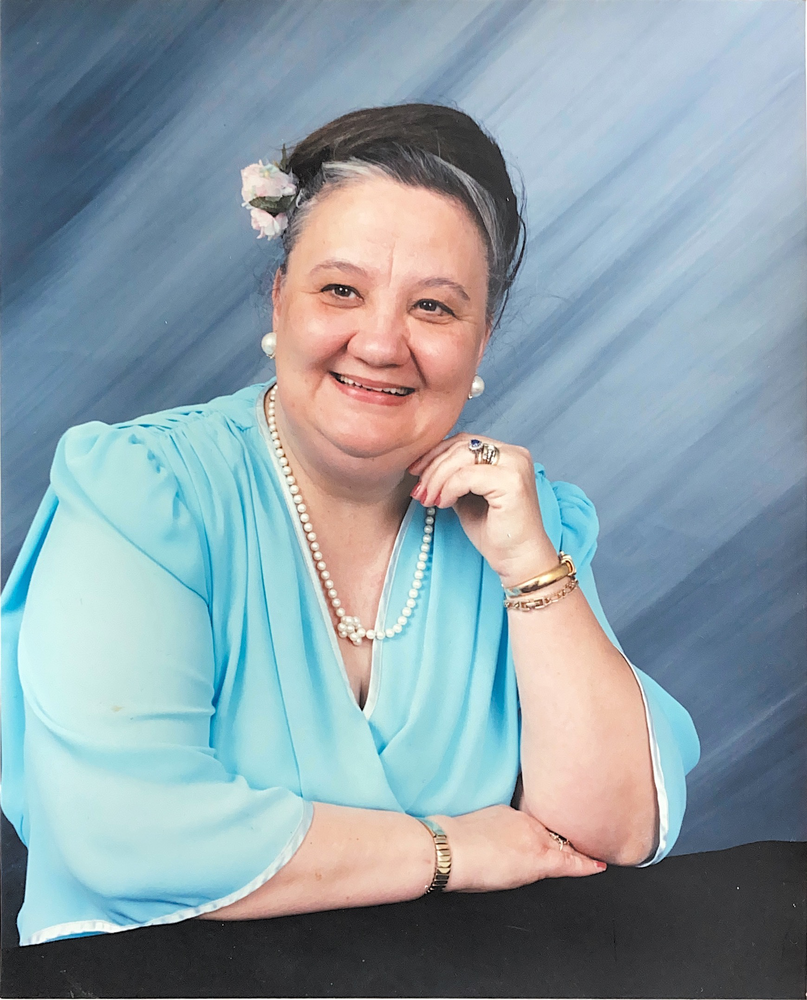 Please share a memory of Janet to include in a keepsake book for family and friends.
View Tribute Book

SCHOUPPE, Barbara Janet (née Bridgen) passed away peacefully at Columbia Forest Long Term Care Home in Waterloo on the 21st of May, 2021 at the age of 79.

A private family burial will be held on Friday, May 28th at St. Anthony’s Cemetery.

For those who wish to do so, donations in Janet’s name can be made to the Heart and Stroke Foundation or to the charity of your choice.

The family will always remember her favourite saying

Share Your Memory of
Janet
Upload Your Memory View All Memories
Be the first to upload a memory!
Share A Memory
Plant a Tree