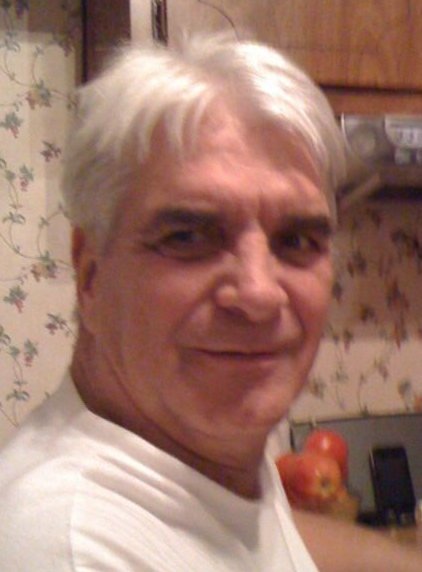 Please share a memory of Tim to include in a keepsake book for family and friends.
View Tribute Book

Survived by his devoted wife of 55 years, Beverley (Fleming) O’Rourke and his loving son, Brian Paul O’Rourke (Amber Wray).  Also survived by his cherished grandchildren, Stephanie (Kyle McCormick), Gregory and Nicklaus O’Rourke and step-grandson, Sawyer Denis.  He also leaves behind the mother of his grandchildren, Jacqueline Brunelle, and his close friend, Dwayne Shoemaker, both of whom meant the world to him.

He leaves so many to mourn him.  His brother Jim (Lillian) and their children, god-daughter Sherry (Karl), Karen (Dave), Jim and god-son Shawn (Heidi), his brother Dan and his daughter Kim (Robb), his sister Colleen (Dave) and her sons Carey (Jamie) and Christopher.

Tim was born and raised in Chatham and worked as a youngster in the family business, Greg O’Rourke’s Variety on the corner of Queen and Edgar Street.  He began his career in land surveying with E. C. Brisco, OLS, and continued surveying work in the Oil and Gas industry and green energy development under the firm name of Brisco and O’Rourke until his death.  He was also a partner with Bev and Brian in Southside Tap & Grille and Southside Links, Charing Cross Road, Chatham.

Tim was involved in the community from early adulthood.  He was an active member of the Chatham Jaycees for many years and continued with the organization as a Senator and life time member, an achievement of which he was very proud.  He served as Vice-President and chaired many events, including the National convention.

He was a past President of the Ontario Petroleum Institute and a member of OACCET.

Tim was an avid golfer, a member of the Chatham Granite Club, a skier, a boater and he enjoyed life to the fullest.  Most of all he was a devoted son, son-in-law, husband, father, grandfather, brother, brother-in-law, uncle and loyal friend.

The last ten years have been physically and medically challenging but he persevered as long as he could. He fought the good fight and now his battle is done.  It is time for him to rest.  We will miss him beyond belief.

Please sign up here for visitation or mass. https://signup.com/go/dVryvtt

Donations to Outreach for Hunger or Chatham Kent Hospice Foundation would be appreciated.

A Celebration of Life will be held on Wednesday, June 23 at 1 PM at The Southside Tap and Grill (22318 Charing Cross Road)

Share Your Memory of
Tim
Upload Your Memory View All Memories
Be the first to upload a memory!
Share A Memory
Plant a Tree