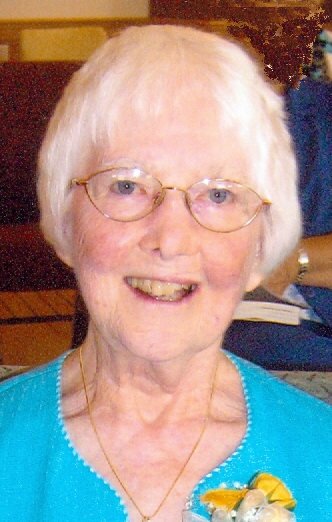 Please share a memory of Sr. Mary to include in a keepsake book for family and friends.
View Tribute Book

She was born in Windsor in 1934, the daughter of the late Frank and Gertrude (Durkin) Hogan. She entered the Ursuline Sisters of Chatham in 1953.   During her religious life she served as a Teacher in Watford, Harrow and Windsor.

She was also Principal of Glengarda School.  Sister was a Pastoral Assistant before becoming a world-renowned Retreat Directress in 1989.  She was also the coordinator of a Charismatic Prayer group in Windsor and coordinator of several scripture groups with lay people.  In December 2016 she moved to Villa Angela in Chatham.

The Mass of Resurrection will be celebrated on Thursday, April 7th at 10 am at Blessed Sacrament Church, 145 Victoria Avenue, Chatham. Interment will be in St. Anthony’s Cemetery.

The Ursuline Sisters would appreciate mask wearing during visitation and at Mass.

Donations in memory of Sister Mary Hogan may be made to “Chatham Ursuline Charities”, 20 Merici Way, Chatham, Ontario N7L 3L8, Our Lady of Guadalupe Home, Windsor or to the charity of your choice.