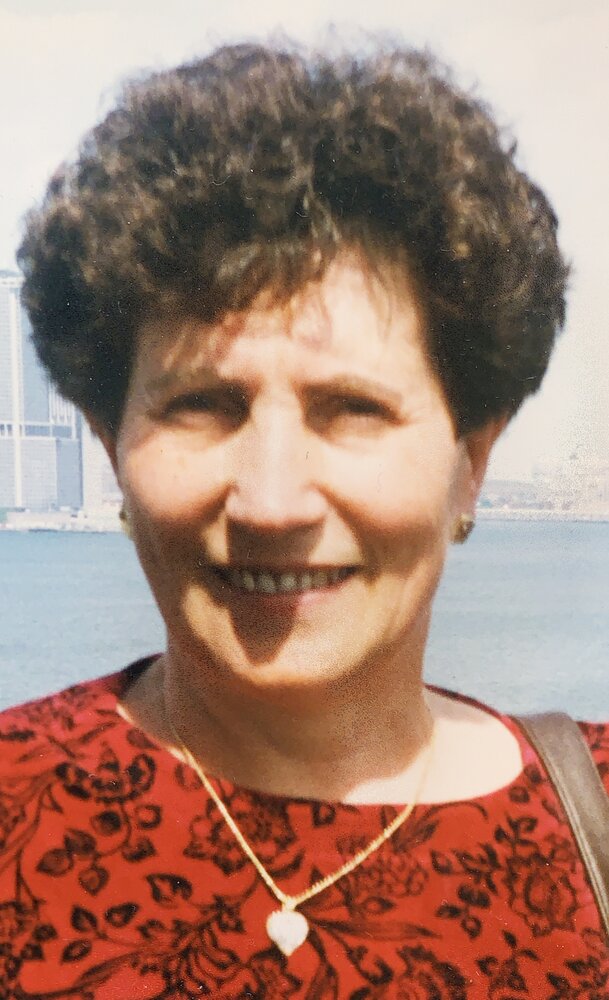 Please share a memory of Giovanna to include in a keepsake book for family and friends.
View Tribute Book

It is with great sadness that the family of Giovanna Lombardi announces her passing at the Chatham-Kent Hospice on November 2, 2022.

Giovanna was born in the beautiful Italian village of Castelvetere Sul Calore in 1940 to Rosa (Nazzaro) and Gerardo Bimonte. Along with her sister Maria and brother Salvatore, she experienced the highs and lows of life in post-war Italy. She developed many strong, life-long relationships in the tight-knit village during this time.

Times were tough in Italy at that time, and Giovanna and Domenico knew they wanted a better life for their children, so they made the courageous decision to move to Canada in 1967. They settled in Chatham, Ontario, and became members of St. Joseph’s Church. The family grew with the addition of their son Robert (Rosa) and daughter Laura.

Giovanna and Domenico took advantage of their opportunity and started and built successful businesses, including Chatham Cleaners and Sorrento’s Pizza. All the while, she was creating a warm and inviting home centered around her incredible cooking. Nobody ever went hungry in the Lombardi home, and all who entered were treated like family.

When the grandchildren arrived, this gave Giovanna the chance to shower her attention and affection on them. She would do anything for them, and Julia, Clara, Grace, Liliana, and Myra had the joy of experiencing her love.

Later in life, Giovanna and Domenico would escape the harsh winter and bask in the Florida sun. They developed even more relationships and enjoyed life in their community to the south.

A Funeral Mass will be celebrated in St. Joseph’s Church on Wednesday November 9, 2022 at 10 AM, followed by a reception at St. Joseph’s Hall. Cremation will take place and burial of ashes will be held in Italy at a later date. The family would like to thank the wonderful caregivers at the Chatham-Kent Hospice.

In lieu of flowers, donations can be made to the Chatham-Kent Hospice or the Canadian Cancer Society.