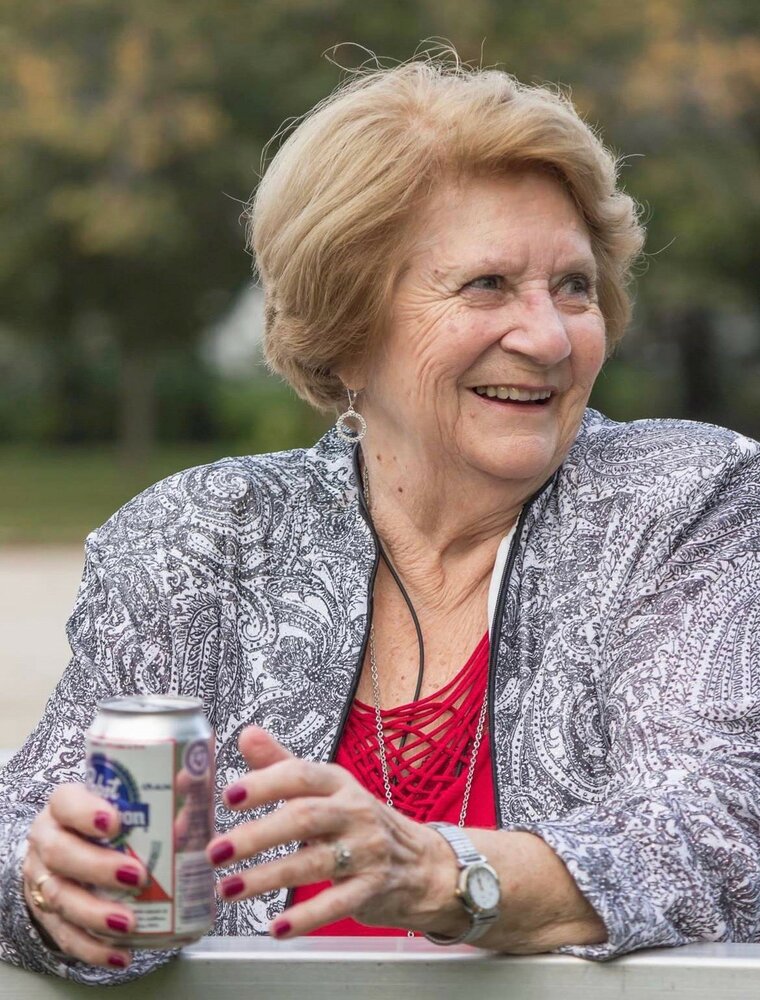 Please share a memory of Shirley to include in a keepsake book for family and friends.
View Tribute Book

With heavy hearts we announce the sudden passing of our beloved mother and grandmother Shirley Marie Van Puymbroeck (nee Pottelberg) at the Chatham-Kent Health Alliance on Friday, January 20th, 2023.

After the passing of her husband, Shirley worked at Union Gas in many different roles for over 20 years. She was devout Catholic who found inner strength in God. A talented seamstress, friends and family relied on her expertise for last minute or emergency alterations. One of her greatest accomplishments was designing and sewing her daughter’s wedding dress by hand. Shirley was well-known for her skills in cooking and baking, and family and visitors were often greeted to the smell of breads, cabbage rolls and Italian dishes.

A strong and independent woman, Shirley had zest for life. She was a cultured woman who enjoyed reading, movies, classical music and operas. In 2010, she fulfilled a lifelong dream when she travelled to Italy to learn more about her Italian heritage.

In her later years, Shirley enjoyed visiting with family and close friends and sharing vivid memories of her childhood. Throughout her life, Shirley was a mom to many cats.

Our family sends our heartfelt thanks to CK EMS, Dr. Matt Milkovic and the supportive staff at CKHA Emerg and ICU.

Visitation at Blessed Sacrament from 11-12pm, followed by Mass on Saturday, January 28th.

A Celebration of Life will be held the same afternoon.

Donations in Shirley’s honour can be made to Pet and Wildlife Rescue (PAWR) or Chatham-Kent Hospice Foundation.